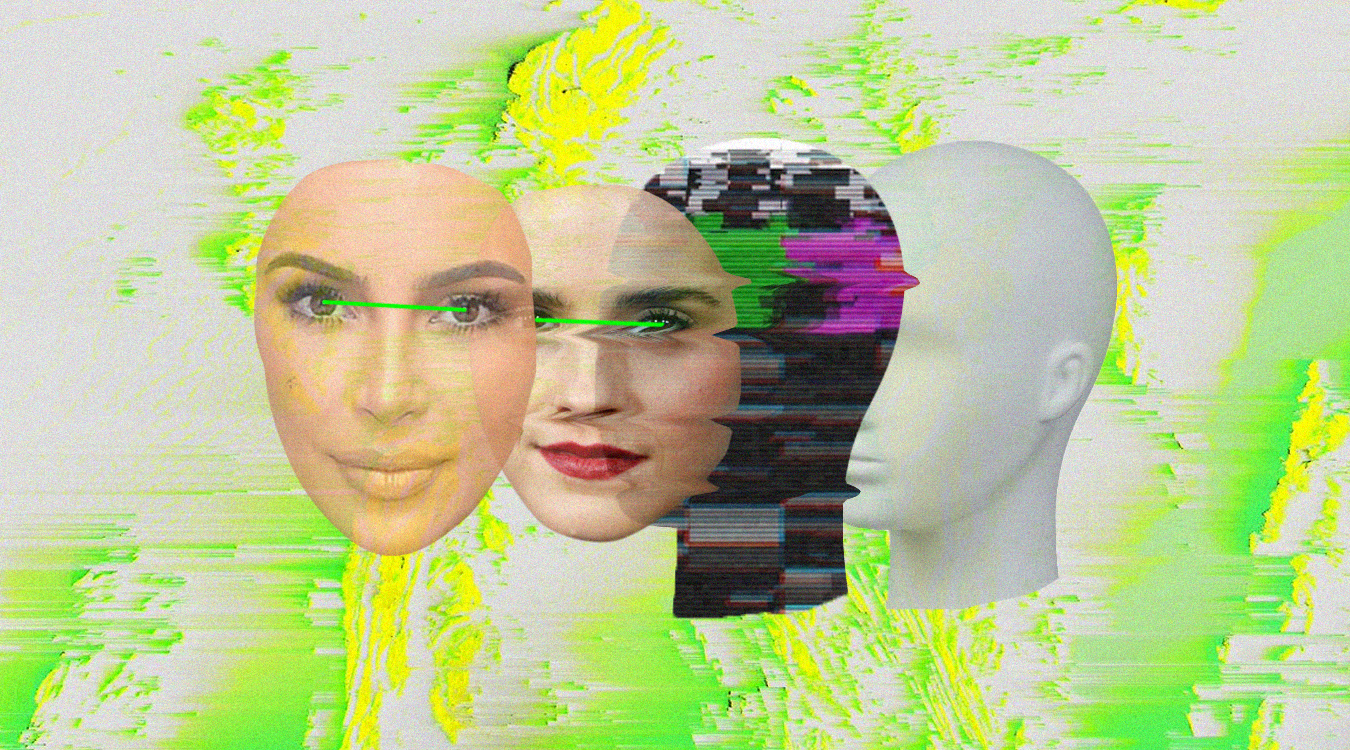 What Are Deepfakes and How to Protect Yourself

Deepfake bots are being used to abuse women online by creating nude images of them.

Telegram is a messaging app that allows you to send images, videos, and messages to people online. An artificially intelligent bot has created over 100,000 fake images of women online since July, and thousands of people use the bots every day to create fake nude images of women, many of whom are under the age of eighteen. Deepfakes are described as being synthetic media, which replaces an existing image or video and is replaced with someone else’s likeness.

The still images of nude women are created by artificial intelligence (AI) that removes items of clothing from a non-nude picture. Each day, the bot sends out a gallery of new images to an associated Telegram channel.

The CEO and chief of a deepfake detection company, Sensity Giorgio Patrini, referenced how common deepfakes are becoming.

“It is maybe the first time that we are seeing these at a massive scale,” Patrini said.

Though the company isn’t publishing the Telegram channels involved, they are publicizing its findings to pressure the hosts to remove the content. Sensity says most of the users in these channels come from Russia, but the victims are also from countries such as Argentina, Italy, and the United States.

The images of these women usually are people the users know in real life, or people they’ve found from Instagram. A survey conducted by Sensity found that 63% of its users wanted to undress people they knew in real life. The bots are free to use, but users have to pay a fee equal to “uncover” pictures completely. One beginner rate charges around $1.28 to generate 100 fake nudes without watermarks over a seven day period.

The software that is being used to create these images is known as Deepnude. It first made an appearance in June 2019, but the creator took it down after a few hours, as mainstream media outlets said “the probability that people will misuse it is too high.” The software has continued to be used.

“[The software] has since been reverse engineered and can be found in enhanced forms on open source repositories and torrenting websites,” said Patrini.

Deepnude uses an AI technique known as generative adversarial networks (GANs) to generate fake news. Most of these images are clearly fake, as the flesh is smeared or pixelated, but others can be mistaken for real pictures.

The deepfake bot is connected to seven Telegram channels. The main channel’s purpose is to host the bot itself, while others are used solely for image-sharing and technical support. The image-sharing channels include interfaces that people can use to judge and post their nude creations.

“The creator will receive an incentive as if he’s playing a game,” Patrini says. “The more a photo gets liked, the more the creator is rewarded with tokens to access the bot’s premium features.”

Users will also be rewarded for recruiting new users. The virtual coins can be turned back into rubles which creates a system where users are being paid to bring in more abusers.

“These images have been put out there to be found,” Patrini says. “They’re completely open, without any login, without any passwords, on the Internet. Those are actually exposed completely.”

As a woman, news like this can be depressing and scary but there are some ways to protect yourself:

On October 28, 2020,  Telegram was blocked on iOS for violating App Store guidelines according to researchers. The main Telegram channel that hosted the bots ,and an affiliated channel for sharing its content, has also been removed.