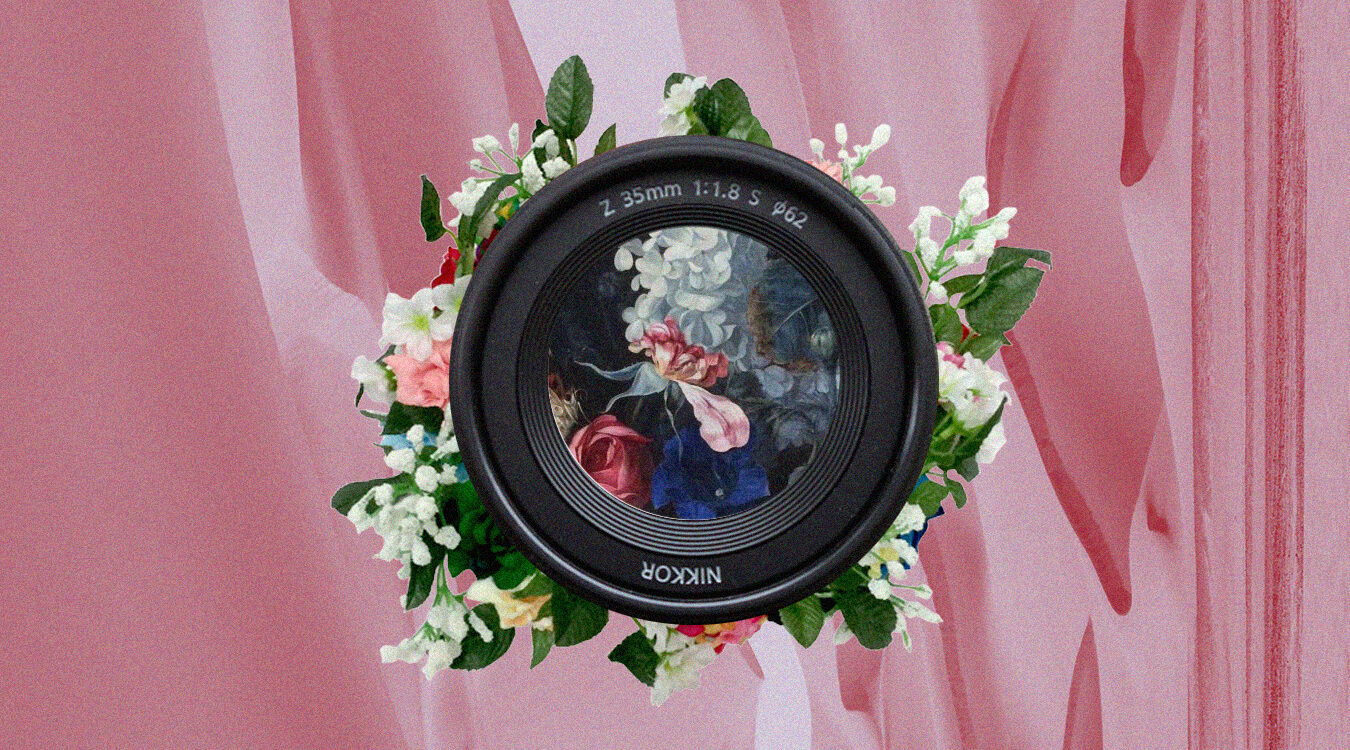 My Sexual History Through A 2020 Lens

“I started having sex in the early 2000s, but what happens when I reframe those experiences through 2020 eyes?”

I ended up back at his flat. Drunk. Not so wasted that I don’t remember. I wanted it. I wanted him. I’d fantasised about this moment since I’d first met him.

Drunken limbs entwined. Desperately sucking on each other’s mouths. Hands running over bodies. The clasp of my bra undone. A pull of my nipple. Clothes thrown on the floor. Searching tongues and fingers….

Then, his body writhing on top of mine, trapped between his thighs, he spat on my face. His spit was in my eyes. It ran down my cheeks, into my mouth, onto my matted hair.

He hadn’t asked me if I wanted it. I’m not sure I would have consented to it had he suggested it in the cold light of day, pre that bottle of red wine that lubricated my inhibitions, cracked open a part of myself that, sober, I might not have admitted to.

And I didn’t spit right back at him in anger or horror. Instead, it made me burn with desire. I carried on…

It’s somehow unsettling, looking back on my sexual past through a 2020 lens. It’s something my friends and I have been discussing recently. Would we have the same kind of sex were we 20-somethings now? Conversations about consent and boundaries were non-existent in the early noughties when I was a teenager exploring my sexuality.

How many hands have grabbed my head and pushed it down to their crotch so I could blow them? A dick thrust in my mouth before I could protest. “You’ve got a mouth like a Dyson,” one guy said, his hand grabbing at the back of my neck, as I choked on his cock. I could feel the little stones from the concrete floor making tiny red imprints on my knees. We were down an alleyway. My pencil skirt cradling my arse, my kitten heels kicked to the floor. As I walked back into the nightclub to suck up another Wkd Blue to rid my mouth of the taste, “slag,” the guy’s mate whispered in my ear.

Another one night stand, me wasted on cheap white wine washed down with shots of Aftershock. I don’t even remember how he got back to mine. I was suddenly aware of him in my bed, on top of me. Afterwards, he rolled off and discovered another used condom on the floor, not the one we’d used but one from another encounter. I hadn’t even noticed it. He chucked it in my face, called me a “slag” and walked out.

I learnt to perform in my role. I was a slag because I didn’t say no. I let a guy finger me on the dance floor. A hand shoved up my skirt. People watched. I’d flash my tits for free drinks and snog countless mouths.

Perhaps she has admitted to a part of herself that I never could.

When I was 16, I was best friends with a girl. It was obsessive and all-consuming. We’d snog hungrily and touch each other’s bodies. I’d always called myself “straight”, I didn’t really consider any other options. I wasn’t bisexual, or perhaps I always was and I just didn’t have the language for it back then. Boys watched us while we kissed on the dance floor of our local nightclub and part of me thought I was doing it for them. A performance. But it wasn’t that. It was something else. I recently found out that that same friend is now in a relationship with a woman. Perhaps she has admitted to a part of herself that I never could.

I learnt to grab before I was grabbed by someone I didn’t fancy. This was how it worked. I’d been subjected to the wandering hands of men on dancefloors. My bum pinched in bars. The graze of a hand to seem unintentional, to provoke attention to tell me you want me. I thought I’d adapt that language to myself. I’d brazenly walk up to a guy I wanted to snog and pinch their arse. I’d thought I was being empowered. Owning my sexuality. Looking back, I was becoming one of them so I didn’t have to be the prey anymore. That’s how I navigated it. I thought I was confident. Instead, I was just harassing other men before they could do it to me.

I’d long for men to look at me, but I was scared when they started to approach.

I knew – or thought I knew – that being catcalled, wolf-whistled or hollered at by a man leaning out of his car window meant I was hot. When it didn’t happen, I thought I was ugly. I’d long for men to look at me, but I was scared when they started to approach.

No one told the boys how to find our clits or how to make us wet or turn us on. At the back of the school bus, boys would put the girls through a “nervous test”, touching us from our face to our fannies, until we told them to stop because we were nervous. Our bodies were theirs. Our holes for their pleasure. When I started my period, my mum gave me a book titled Where Babies Come From. But what else should I expect, from someone whose sex education was probably even more limited than mine?

A friend recently told me that she was raped when she was 16. She hadn’t realised it back then, had thought that’s just what sex was. She didn’t know she could change her mind once she’d already said yes. That a coerced yes – “go on, you know you want to” – wasn’t a yes at all.

“I’m not straight. I just love dick.” When Arabella uttered those words in I May Destroy You, I was floored. Turned that sentence over in my mind as it resonated so strongly. Maybe I don’t need to label myself as anything at all, but that’s exactly the moment that all these remnants of my past started to reform in my memory. I watched as they took shape through the lens of what I know now, through the 2020 rulebook which didn’t exist back then.

I started to unpick it all. That spitting moment that I didn’t consent to but loved. The blackout drunk sex that I don’t remember, that might be considered sexual assault  – had I ever had been told that I had a choice, or that it wasn’t really a choice at all when you’re too intoxicated to care.

But, I don’t want to rewrite every moment from my past. Not really. All I know is that it most definitely would be different now. I would know that I had more power to say no. And, the confidence to have better discussions about what good and joyful sex involves.

Through a 2020 lens, perhaps my sexuality would have been something I had the language and context to consider. To see the many Queer successful people that, in the 90s, were only used as a punchline – “gay” spat as in insult by bullies trying to be alpha in the playground. In 2020, maybe I wouldn’t have been afraid to call myself bi, pan, curious or queer – anything other than the “straight” I just assumed I slotted neatly into.

But, I didn’t come of age in 2020. And, at some point or another, anyone over the age of 30 has parroted that ‘it was a different time’ for the reason that it was.

So much has changed in the past twenty years and, in all honesty, so have I. Sex is so often an education in itself.

And, in my attempt at rewriting my own sexual history, simply accepting that things might be different now is the biggest lesson of all.