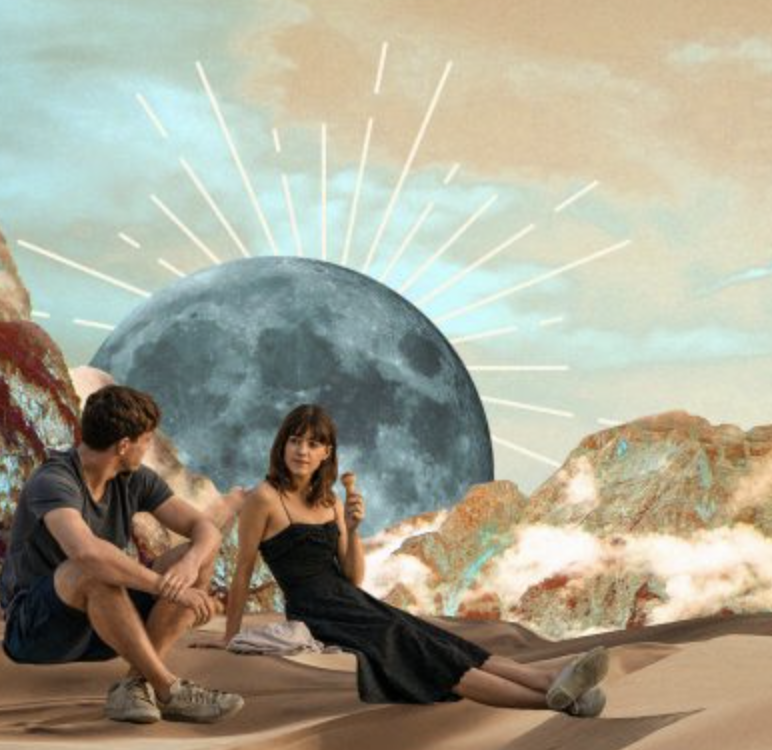 The popular adaption of Sally Rooney’s 2018 novel has made waves across the UK and Ireland, for both the story and for being (according to The Sun newspaper) the ‘BBC’s raunchiest drama’. For those that read the titular book, sex is an essential part of the story – highlighting both the intimacy and disfunction of Connell and Marianne’s relationship. And, yet one of the unexpected consequences of this has been a marked improvement to our own sex lives.

“Honestly, I’ve been struggling with my sex drive a lot. That show definitely made me want to have sex – maybe it’ll help other people who are struggling,” Melody*, London.

A quick poll on Instagram with over 400 respondents highlights that 77 per cent would prefer to watch Normal People over traditional pornography.

Sue explains the importance of the softer elements that were involved in Normal People, “there was such a focus on consent. With Connell consistently asking Marianne if things were okay. It was a brilliant example of good eye contact and being present in the moment. I think the other important aspect was the conversation afterwards between the characters and, more importantly, for the viewers watching at home. It’s a conversation starter, which could be a really positive vehicle for communication about what we want from our own sex lives. It’s a lot easier to see something on the screen and afterwards say ‘would you want to try that?’”

The other important element of this conversation is the number of people that are currently dissatisfied with their sex life. We’ve previously highlighted this topic, but, to Sue, it’s not a surprise. “There are a lot of people not having, or just not enjoying sex. A lot of people have been encouraged to not to talk about their sex lives – there’s minimal sexual education around female pleasure, so, how do we expect people to learn?”

So, what, if anything, can we take from our Normal People experience?

“The biggest thing we can take is the importance of communication and non-coercive responses. For example, it’s fine to be disappointed if your partner doesn’t want to have sex, but can you create an environment where there isn’t pressure on them to perform? The focus on consent in Normal People is really how we should all speak to our partners – the ‘is this what you want?’ is so important.”

“I mean, think back to the first time you had sex, just compare it to Marianne and Connell’s first time. Marianne’s space to be clear, nervous and dominant and Connell’s caring, connecting communication. How was yours by comparison? How can you learn from this experience?”

From Marianne’s ridiculously beautiful wardrobe to Connell’s chain, there are plenty of things that we can take from Normal People. But, I think the most important is an honest portrayal of sex. Awkward, cumbersome and wonderful.

More from Culture
See All 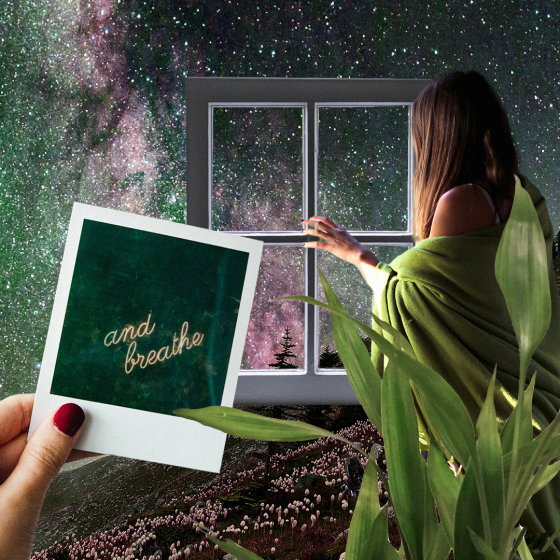 Mourning My Post-Pandemic Imaginary Self

Did you have visions of emerging from lockdown like a transformed butterfly? Alya Mooro did 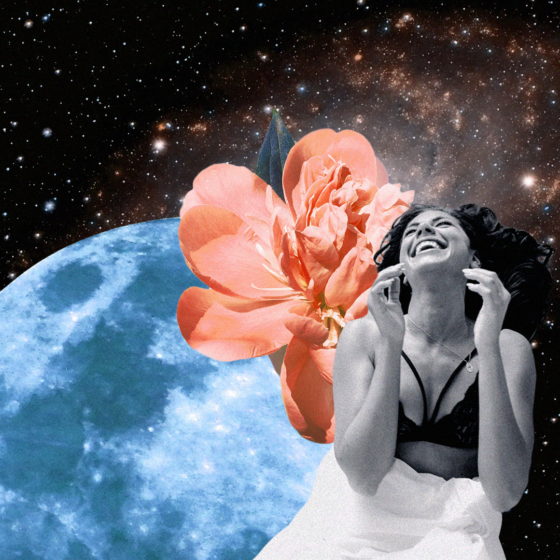 9 Inclusive IWD Events You Can Attend From Home 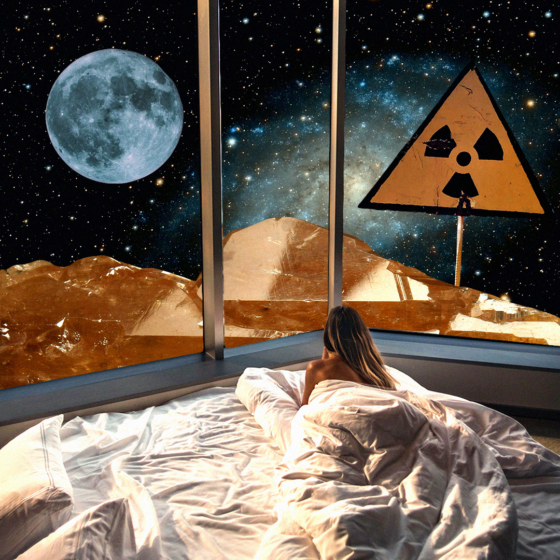 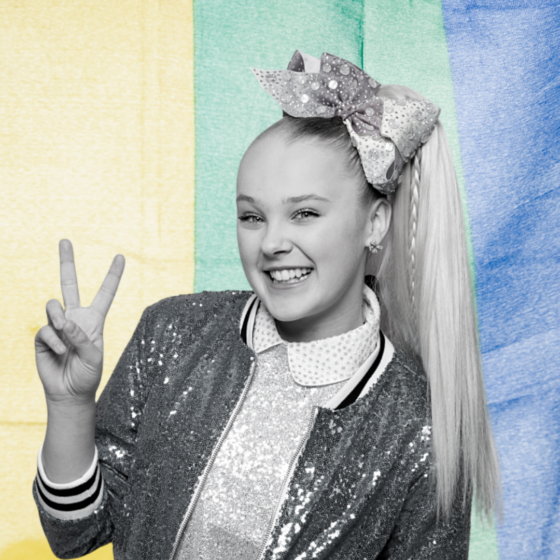 Jojo Siwa coming out is important. Here's why