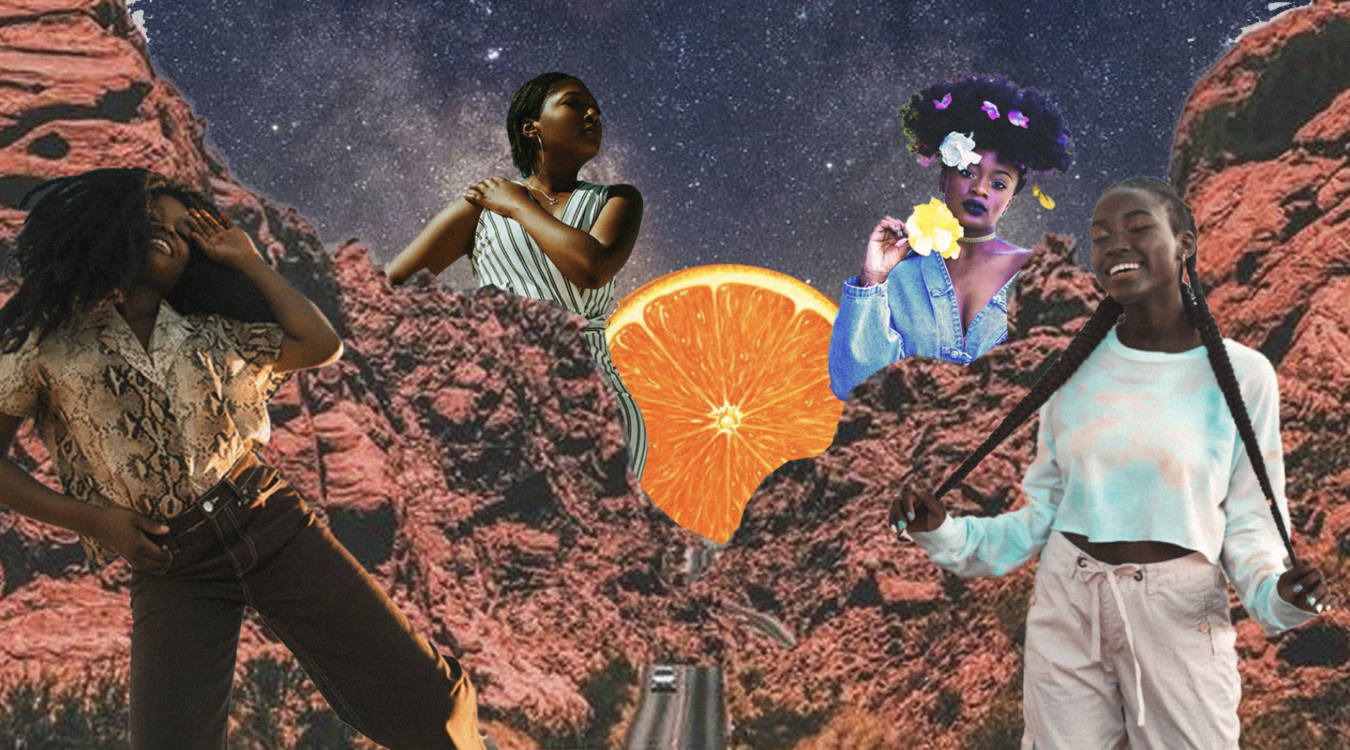 Sistah Space is a community-based organization which supports African and Caribbean heritage survivors of Domestic Abuse. They offer advice, advocacy, emotional and practical support, rooted in the recognition that Black survivors see the highest rates of underreporting. As a survivor of Caribbean heritage, and as a domestic abuse practitioner myself, the immeasurable work the team at Sistah Space are doing resonates with me on both a professional and personal level.

The organization however, hasn’t had it easy. A symptom of the sector in which they’re both navigating and rebelling against, is that they’ve found it difficult to obtain funding, safe accommodation, and inclusion. Despite this, they have succeeded in fundraising over £17,000 to sustain their work, opened their very own charity shop and reached worldwide attention when acclaimed singer-songwriter FKA Twigs signposted survivors to the organization in her survivor story.

The mere existence of Sistah Space is nothing short of revolutionary, so it’s an honor to speak to Senior IDVA (Independent Domestic Abuse Advocate) Rose Lewis, and platform their recently launched campaign ‘Valerie’s Law’.

Can you tell me about the work Sistah Space does and the people you support?

Sistah Space works with African heritage women and girls who experience domestic abuse. We work with those in crisis, who need immediate support, and who’ve been through historic abuse. We exist so Black women know that there’s somewhere to go, someone to talk to, someone who looks like them, and is speaking out for them. To have us not shut up has made a huge impact. It’s given women confidence and empowered them. We tell women they have the right to tell their story – this is what Sistah Space is here for.

As an African Heritage Domestic Abuse service, what issues have you faced?

We describe ourselves as African heritage, for African, Caribbean and Black women of mixed-heritage, anyone who look like I or you. We made it clear we don’t subscribe to ‘BAME’ or any term that lumps us into one group and makes us all fight for the scraps – especially when it comes to funding.

The funding bodies are biased.  During Covid for example, we put in for funding for ‘BAME’ survivors and we didn’t get it, even though we complied with their structure. They said we didn’t meet their criteria for their funding, but we said their funding didn’t comply with our needs – our cultural food, hair, and skin products, weren’t classed as “essential products” in lockdown. Unless grassroots organizations can sit at the table of funding bodies and VAWG (Violence Against Women and Girls) sector decision makers, institutions will never reflect our needs.

When we started off, we were very grassroots, born in a one room shop front in a dangerous location. Nobody wanted to fund us, so we just got on with it! At the end of the day, Hackney Council simply wouldn’t support us, they turned down our petitions – some had over 20,000 signatures – and all our suggestions and our proposed solutions. We’re funded now, and are stable, in a property run by wonderful people, but it’s taken us a long time to get the stability to be able to get on with the work we’re supposed to do.

What is Valerie’s Law and why is it so important?

We’re campaigning for Valerie’s Law, a law which, when instated, will make sure anyone who is supporting Black survivors of abuse (including the police, healthcare, VAWG sector and schools) is given compulsory training by African Heritage people, on African and Caribbean Heritage women’s experiences of abuse. We’ve got Claire’s Law and Sarah’s Law – both are amazing – but there isn’t a law that looks at people of a different cultural heritage.

Valerie Forde was a woman whose life is defined by her death, but who, in life, worked in the Borough of Hackney, who was creative and very community orientated. She did some fabulous work for a long time, but at the same time she was also trying to leave her abuser. He threatened he would burn her house down with her and her children in it, and when this was reported to the police, they put it down as a threat to property not a threat to life. That fateful day, they failed her again. They were called, but when they went round to the property and nobody answered, they left. When they went back later that day, they found the most brutal scene. He had used a machete, a screwdriver and a hammer and had murdered Valerie, and his daughter, baby RJ who was 23 months at the time, then tried but didn’t succeed to take his own life.

Sistah Space was formed after we attended the court case and listened to the evidence – he was found guilty and got 30-35 years. In the report they showed the failings of the police and all services involved, and we realized that there was nowhere for African Caribbean heritage women to go to. After Valerie’s passing, we’ve tried twice to do Valerie’s Law, at one point we were doing well with it, then the government changed leadership and lockdown happened, so we’re really pushing it again this time. We’ve always had the backing of the family and her family are always involved in everything we do, including this law.

What will the training entail and what issues will it address?

Domestic Abuse services will be trained by our IDVAS on a tailored programme that looks at every aspect of Domestic Abuse and how one should go about working with victims and survivors of African Heritage. It will teach survivor’s experiences, their needs, and the horrific treatment these women have faced trying to get help. We’re invisible within the VAWG sector and when we try to be seen, people feel attacked – this is why Valerie’s law is so important.

We need professionals to be addressing their racism so that the decisions they make for survivors aren’t based on their bias. The lack of cultural awareness and cultural-based support will make survivors go back to where the abuse happened, because the people who are supporting them don’t understand who they are and what they need.

Let me give an example. Let’s start with the police – our relationship with the police has never been a good one. There’s racism, there’s bias and there’s fear in the community. When a Black woman goes through Domestic Abuse, she has to think twice before ringing the police. The first thing they think is “I can’t report him because I don’t want him to get hurt”. We know the history of police brutality: our men enter the station and either don’t come out or come out beaten and broken. So if they do report, they’ll face backlash from the community, family, or religious leaders. When you’ve got your community against you, then you end up by yourself. Those who do decide to report, the police bombard them with; “Black women are strong, I’m surprised you let this happen”, “we can’t see the bruises on your dark skin”, “oh, you have a teenage son, has he been in trouble before? We’ll have to get in touch with social services”.

Another example is the elderly. From the Windrush Generation down, most have never reported their experiences of abuse to services, yet it hasn’t occurred to anyone to make this a priority. Speaking of the Windrush, when there are immigration issues alongside abuse, the abuse always comes secondary. Survivors are scared to report the abuse, for fear of being deported or having their status removed. They are both afraid of the abuser and the systems which should be helping them. Black survivors’ experiences of abuse are never the priority and at Sistah Space we have witnessed this first-hand.

What else is in the line-up for Sistah Space’s future?

There isn’t a single Black refuge in the UK, so we have to send our women to mainstream organizations who aren’t currently trained in our needs. So, one of the many ultimate goals we have is to have our own accommodation. A canal boat is one of our options! A lot of people are confused when we tell them this, but a canal boat will allow us to provide short-term refuge for survivors, letting us reach a lot of people on the waterways whilst maintaining our independence from councils who want dependency in exchange for funding. It’ll also allow us to reclaim our history like Marcus Garvey and the UNIA. It’s symbolic! Our ancestors were taken from Africa as slaves on boats, then brought to England on boats like the Windrush, and sent back again on boats, thanks to recent immigration policies which are stealing our citizenship. Why not create a space for us to be united, self-sufficient, and non-reliant? We recognize this will be quite expensive, so this is a long-term goal. In the meantime, our focus will be to continue supporting survivors of African Heritage and ensuring Valerie’s Law is successful. 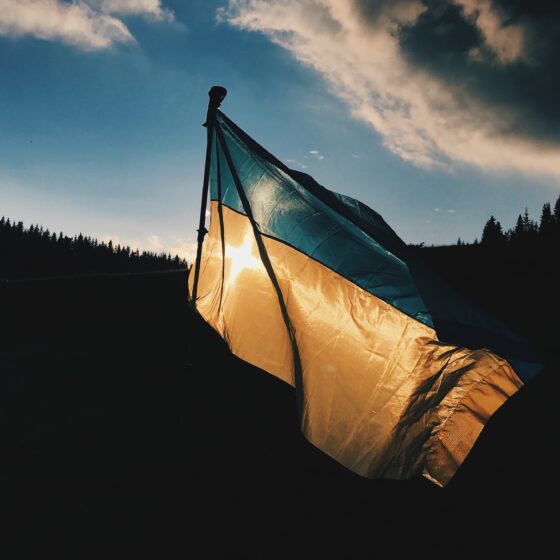 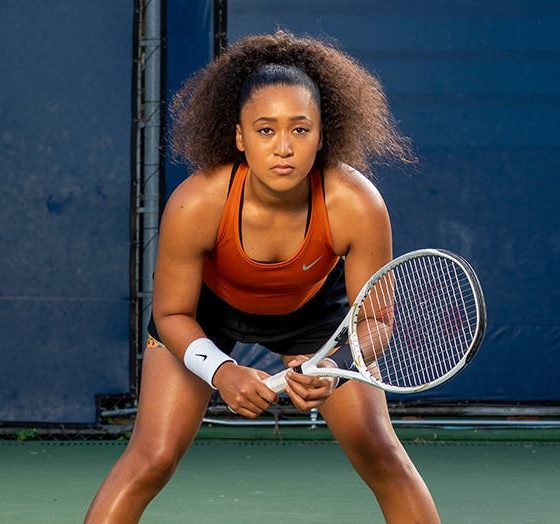 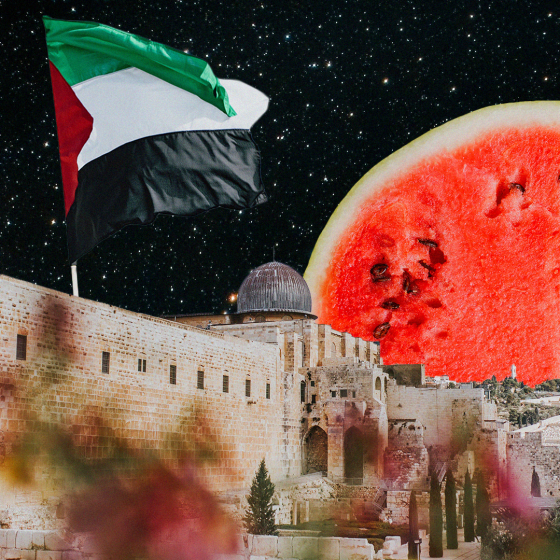 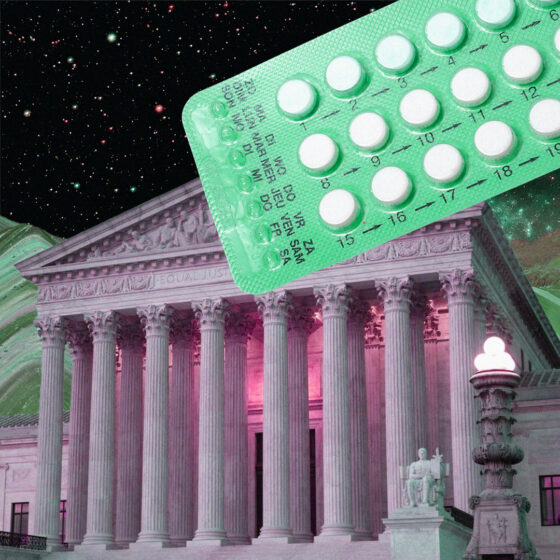