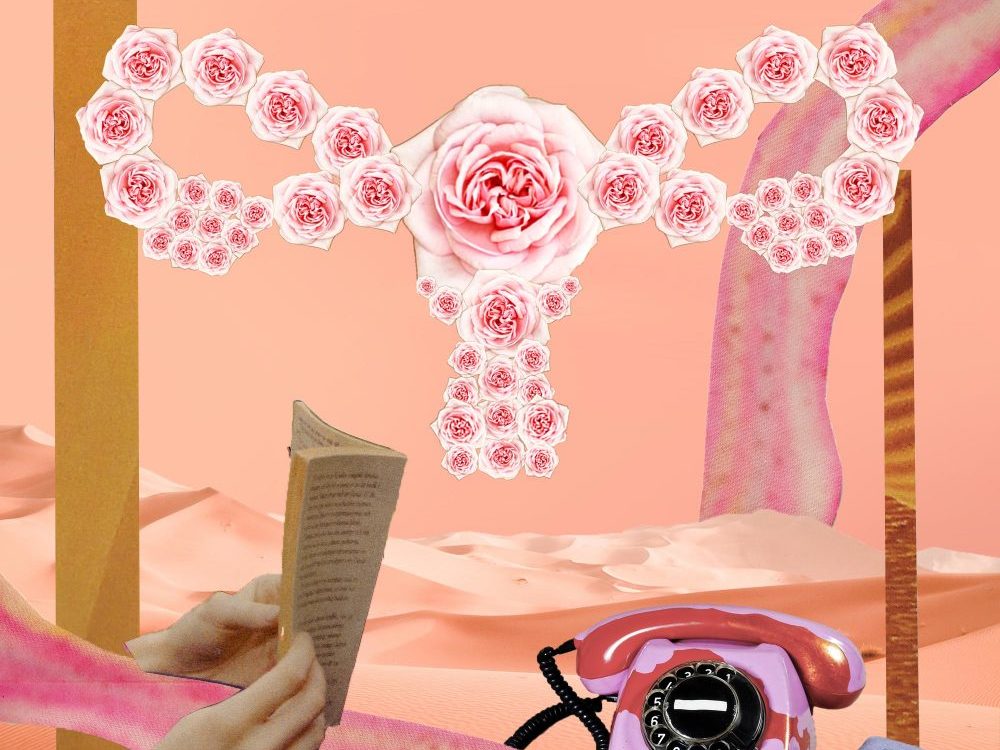 I Started My Period At The Age of 10. I Was Terrified.

Starting your period is the most natural thing in the world – but for early bloomers, it can be a traumatic experience

One of my most vivid memories is a science lesson from twelve years ago. I remember sitting hunched over, arms wrapped around my middle, as cramps racked my body. I desperately, desperately wanted to lie down – it felt as though someone was clenching a fist around my insides. I didn’t know exactly what was happening, but I did register, on some level, that this wasn’t just a tummy ache. This was a type of pain I’d never experienced before.

I waited for the lesson to end before instinctively heading to the toilets, where I found a wet, dark stain in my underwear. I was petrified – largely because I had no idea what was going on.

I naively folded three squares of toilet paper into a rectangle, placed it over the patch of blood in my pants

It’s not that I had absolutely no understanding of periods before the age of 10 – it was more that it had all seemed so abstract until that point. I knew that periods involved bleeding, but blood was red, and whatever was coming out of me was dark brown. And there was so much of it. Terrified, confused, and alone in a toilet cubicle, I naively folded three squares of toilet paper into a rectangle, placed it over the patch of blood in my pants, and continued with my day.

I carried on like this for three days, half-thinking I had fallen victim to some terrible, rare disease, before my mum eventually found my stained underwear in my laundry basket, and explained what was happening to me.

Looking back, it hurts to think that I was too ashamed to tell my own mother what was happening. But it’s not surprising that I felt as such. There’s still a huge stigma surrounding menstruation: 48% of girls in the UK say they’re “embarrassed” by their periods, while this figure rises to 58% in the US. It doesn’t help that sex and relationships education (SRE) in the UK is only compulsory from the age of 11 onwards – yet the NHS website notes that it’s common for periods to start at the age of 10, and is still possible as young as 8. Some might say that 8 is too young to begin sex education and that it might alarm children – but consider how alarming it is to find yourself bleeding between the legs without truly understanding what is happening to your body.

I was first introduced to the concept of periods in school after I’d had twelve. It’s hardly shocking, then, that 44% of girls in the UK do not know what is happening to them when they get their first period, and that 60% feel “scared”. In the US things are even worse – only 39 states and the District of Columbia mandate sex education, meaning that some children are growing up without ever receiving practical teaching on menstruation outside of biology classes.

In the UK, things are looking up: the new SRE curriculum thankfully includes teaching on ‘menstrual wellbeing’. Yet it’s clear that these changes are long overdue, and they’re still neglecting to account for those who start their periods young.

Ella, 21, started her period at 11 – before she’d received any sex ed in school. She had received little guidance on what to expect. “I thought  – for lack of better words – that I shit myself,” she says. “I was really confused because I did know that girls have periods, but all I really knew was that it was blood, and so I expected it to be bright red, not brown. So I just put my underwear in the wash and went about my day.”

Two days later, Ella’s mum found her bloodied pants. “I was so sad and scared because I was so young,” she says. “My mum definitely made me feel calmer, but for sure, better sex education would have been so good. I definitely never learnt about blood clots and when I first started experiencing them I thought I was dying.”

Laura, 30, also started her period young – aged 9. “I started getting discharge in my underwear in the months leading up to my very first period but I didn’t know what it was. I was bullied at school because of it,” she recalls. “I was the first girl in my class to start their period.”

Laura believes that she wouldn’t have had to endure her classmates’ bullying if her sex education at school had been better. She also feels her parents could have done more to ensure that she was prepared for the realities of menstruation. “It would have helped me if there had been more open conversations, at school, at home and in society at large,” she says.

Megan, 23, was on holiday with a friend and her family when she got her first period at the age of 10. “I was a really shy and awkward kid which meant I hid it until I got home,” she says.

For Megan, starting her period came at a time when anxieties were already running extremely high. “I hadn’t had any formal education about periods [when I started], and because my mum had had cervical cancer a few years before there was definitely a fear that I was potentially really ill and might need a big operation like she’d had,” she recalls. “A part of me definitely thought that this could be my period. But the little ‘you have cancer voice’ was pretty loud until I got home and could talk to my mum.”

Ella, Laura, and Megan are now all adult women, but the trauma of hitting puberty ‘early’ causes problems which last throughout life.

Laura went for twenty years suffering intense pain as a result of an undiagnosed health condition. “I spent my entire life – from 9 to 29 – with extremely painful, heavy and unpleasant periods. Because of a lack of discussion and openness about female issues, I thought that was normal. It was only last year that I got a diagnosis for PCOS,” she says. “I went private and saw a gynaecologist who put me on medication and that controlled a lot of the awful symptoms I had for so long.”